Giuseppe Gaudino’s first fiction feature in nearly 20 years is a mesmerising tale of an ordinary life told in an extraordinary way. Shot in contrasting turns of pale black and white and rich colour, this is the story of Anna, a wife and mother in Naples who works as a television prompter. Locals know her as a ‘capascaqua’ (featherbrain), but this masks a much darker state of mind. She sees visions of apocalyptic clouds rolling over the bay of Naples, her bus to work is flooded with sea water and her fellow commuters jabber at her incessantly.

Her comfortable existence and loving children are overridden by her husband Gigi. An unscrupulous loan shark, he spends his days screaming abuse at her and their deaf-mute son Arturo. But when she meets Michele, a kind man who sees beyond her eccentricities, she sees the chance of
a new and better life.

Born in 1957 in Pozzuoli, Giuseppe Gaudino worked as theatre set builder and costume maker in Naples and Rome. In 1982 he graduated from film school in Rome. After 15 years of making shorts and documentaries, his debut feature film Between Earth and Sea (1997) won numerous awards. 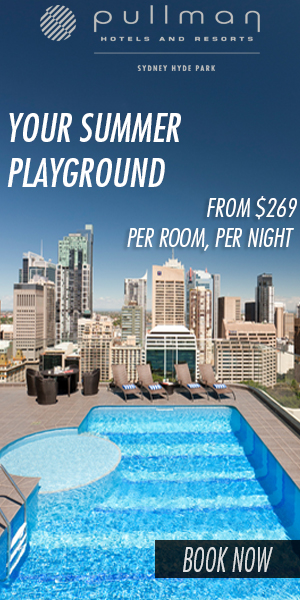