Matteo Rovere’s new film mixes action and emotion and plunges the viewer into the world of GT (Gran Turismo) racing; into the training, preparation and visceral passion that goes into a race, and tells a true story of survival, pride, redemption and the unparalleled bond between siblings.

Giulia De Martino (newcomer Matilda De Angelis), is 17-years-old and already carries the weight of her family on her shoulders. Her mother has left, and when her father dies, it is up to her to look after her little brother, and the family garage, which has been turning out rally champions for generations. Overwhelmed with debt, Giulia, who is a promising racing driver herself, must win the GT championships at any cost. She reaches out to her older brother Loris (brilliantly played by Stefano Accorsi), a former champion driver who has fallen into the spiral of drugs.

Based on a true story, Italian Race portrays talent and deterioration, competition and toxic love in a way that is both accurate and realistic.

Matteo Rovere made his debut with Lexotan, garnering the Premio Kodak for best Italian short at the Linea d'Ombra Salerno Film Festival. In 2008, he made his feature debut with A Game For Girls, followed by Drifters (LIFF 12). In addition to directing he has scripted most of his works, and is also a film and television producer. In 2014, he won his second Nastro d’Argento for producing I Can Quit Whenever I Want (LIFF 14). 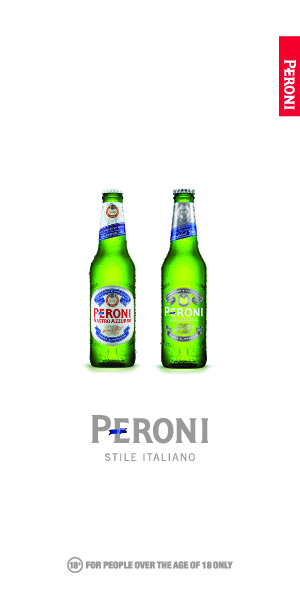