Screened recently in Italy to coincide with the 24th anniversary commemorations of the Capaci and Via D’Amelio massacres is filmmaker Fiorella Infascelli’s character study of two very different men on the same date with destiny.

Judges Giovanni Falcone and Paolo Borsellino would eventually fall at the hands of Italy’s Cosa Nostra in 1992. However, before that, in 1985, they were preparing for the ‘Mafia Maxi Trial’ when a tip-off of a planned attack against their families sees them taken to an island in Sardinia to wait out the threat. This situation, somewhere between a forced vacation and witness protection, sees the men delve further into their work, the retreat allowing them to hone their case. Fate, however, is not to be escaped, and all too soon danger returns.

Infascelli’s engrossing film depicts the remarkable friendship that developed between two men who were the exact opposites on the political and spiritual spectrum yet were so firmly united in an indisputably worthy cause.

Era d’estate is not a classic ‘mafia’ film, it’s the intimate story of the forced retreat of two judges in 1985.

Born in Rome in 1952, Fiorella Infascelli worked as an assistant director for Luchino Visconti, Bernardo Bertolucci and Pier Paolo Pasolini before debuting with the TV movie Ritratto di donna distesa (1980). Her films include The Mask (1988), Zuppa di pesce (1992) and The Wedding Dress (2003). She is the daughter of producer Carlo Infascelli and sister of producers Roberto and Paolo Infascelli. 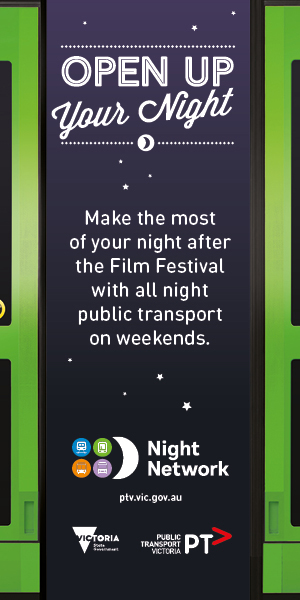