This year, the Italian Film Festival offers 30 exquisite films from, by and about Italy. From the Opening Night film PERFECT STRANGERS (Perfetti sconosciuti), to the closing night digitally restored classic ROMAN HOLIDAY, but which one is your favourite?

Tell us which film included in the 2016 Lavazza Italian Film Festival is your favourite and you can go into the draw to WIN a Roman Cruise Holiday for two onboard the award-winning Celebrity Reflection  including return economy airfares thanks to Celebrity Cruises.

Australia’s highest-rated cruise line, Celebrity Cruises has redefined dining at sea. With a collection of fine restaurants including French continental, Mediterranean, Asian and contemporary, every night onboard offers the chance to try something new.  Award-winning cuisine is complimented by one of the largest wine collections at sea, including some of the rarest, most sought-after vintages as well as up to 500 varieties of spirits – including uncommon cognacs, vodkas and scotches. 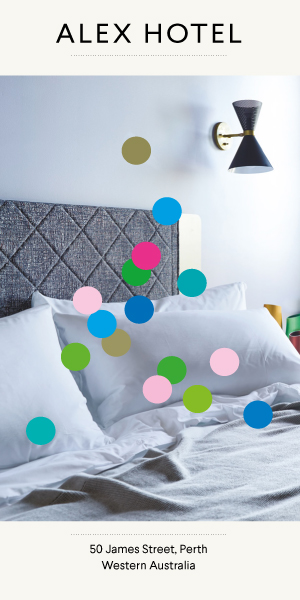